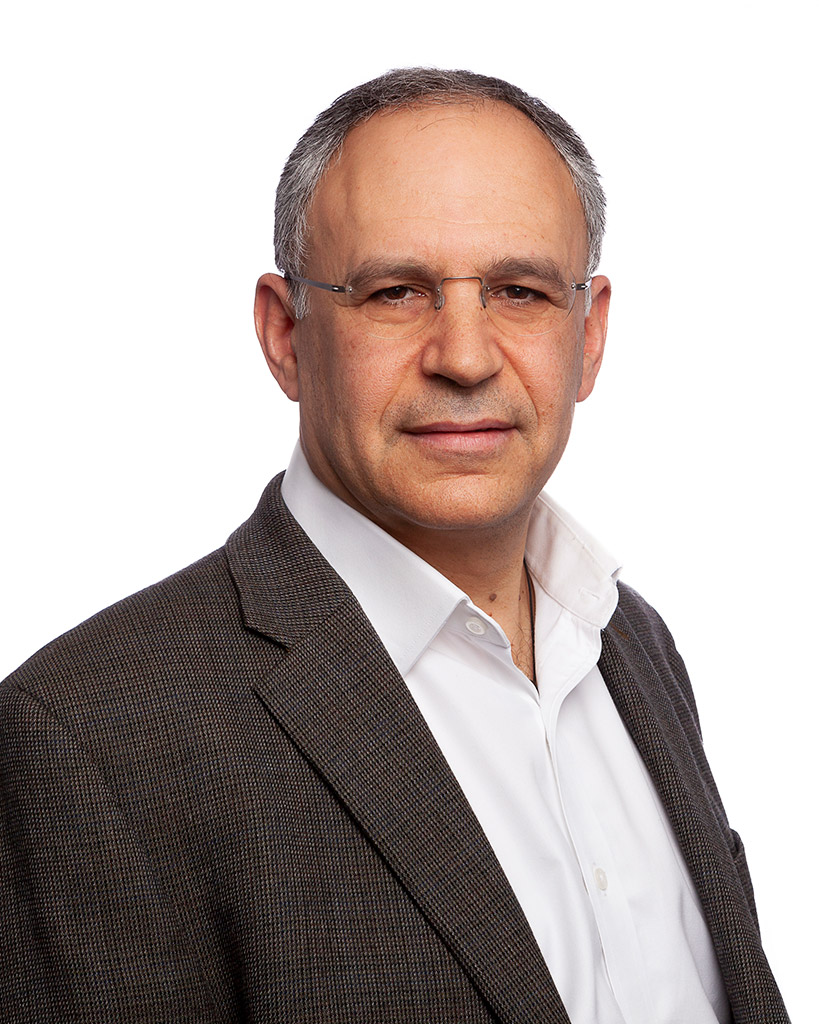 Michael has led over 30 investments in technology businesses in the UK, Europe and the United States. His current investments include LoyaltyLion – a provider of SaaS loyalty software for eCommerce applications, Provar – a  SaaS provider of automated testing software, and Nudge – which provides businesses and their employees with a global financial wellbeing platform.

Michael founded Kennet in 1997. Earlier, he was responsible for establishing the international operations of investment firm Thompson Clive & Partners in Silicon Valley and in Paris.

Michael holds a B.A. with highest honours from Harvard University and received an M.Sc. from Cambridge University where he was a Marshall Scholar.

Born in the United States, Michael has lived in several European countries and speaks fluent French.

Meet the rest of the team
We use cookies to ensure that we give you the best experience on our website. If you continue to use this site we will assume that you are happy with it.Accept