Keep up to date with the latest news from our portfolio partners. 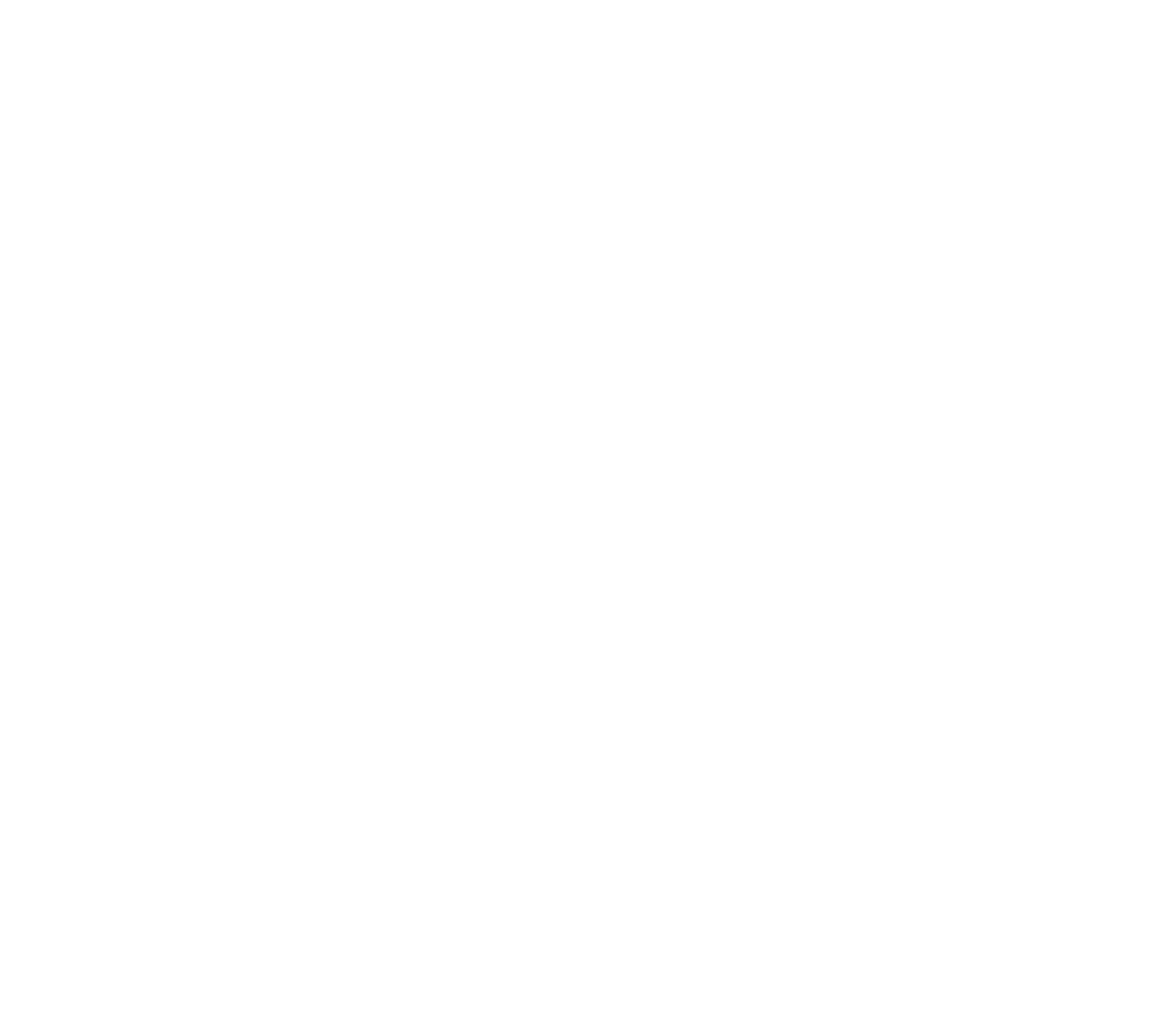 Employee experience platform Eloomi is set to quadruple its headcount after scoring a $14 million funding round led by veteran SaaS investors Kennet Partners, who have brought in former Fairsail CEO Adam Hale as chairman. The fast-growing company is well placed to benefit from a growing focus on talent in midmarket businesses, says Hale, who spoke exclusively to diginomica last week:

There's such a skills crisis that if you can't acquire people and then really develop them and keep them, you can't stay in business. This whole area has become a burning platform for companies.

Eloomi provides learning and performance management in a modern, easy-to-use, cloud-based application that connects to existing core ERP and HR systems. Employees and managers use it to organize training, compliance, coaching, performance reviews, surveys and onboarding, all oriented around maximizing growth, engagement and productivity.

Based in Copenhagen and London and founded in 2015, the company has more than 350 customers and half a million users, spread across the Nordics, UK and other markets, mostly in Europe. Customers include anti-malware software provider Sophos and real estate chain Savills, office supplies distributor Lyreco and online retailer Harvey Norman. Eloomi's rapid growth compares well to Hale's experience at cloud HR provider Fairsail, which was acquired by Sage in 2017. He tells me:

It's the first scale-up I've looked at since Fairsail that's growing as quickly as Fairsail at that stage.

Hale believes companies like Eloomi will prosper as businesses spend more on software that helps them nurture talent. While "people are our greatest asset" has always been a frequent refrain, it's only now that companies have the tools to really measure performance and engagement, he says:

It's been corporate bullshit the past 30 years, it's now genuinely starting to be reality.

Company boards will start expecting to track talent metrics in the same way they currently track financial and marketing metrics, he argues:

Much more people information is going to be seen and discussed at board level. Only HR cared about HR. Everyone cares about people.

He believes this will lead to adoption of a new generation of people technology on a scale similar to the explosion that's been seen in the technology around customer engagement:

Look at the transformation in the marketing function in the past 20 years ... If you go to a midmarket company now and say, 'Take me through your customer segment, et cetera,' they would give you a completely worked-through answer.

The same transformation is happening around people. It's not there yet but it's coming really fast. That's why learning and the link to performance is such a dynamic area.

While Fairsail was notable for having been one of the first software startups to build a 'serverless' product directly on the Salesforce platform, Eloomi is part of a newer generation of serverless applications built on hyperscale cloud platforms — in its case, Microsoft Azure. This is the way of the future, believes Hale:

Organizations like Eloomi only have three choices — Azure, AWS or Salesforce. I don't think it's credible in any way to have another alternative. Those three are the only ones that have the customer trust to provide the security and reliability involved.

Should the list include Google Cloud Platform, I wondered? Hale believes GCP still has to prove itself as a fourth option:

I've only seen one scale-up that's been based on GCP and that one didn't get investment. It may come, and hiring Rob Enslin is a hugely powerful statement. I don't think they're in that trio yet so whether it's a quartet is a question mark.

Existing investor VF Venture, which helps support Danish innovation, also participated in the $14 million round. Eloomi currently has a little over 50 employees and plans to recruit 150 more as it expands operations in Denmark, the UK, and the US. Since VF's first investment two years ago, the business has doubled its revenue every year.

Today's more agile business environment demands continuous enhancement and assessment of learning and skills. At the same time, performance reviews are moving from the traditional cycle of once or twice a year to more of an ongoing model. This is creating a demand for a new generation of more flexible applications, like Eloomi, that are easy to deploy and use.

Disclosure - Salesforce is a diginomica premier partner at time of writing

eloomi Announces $55 Million Strategic Investment from Great Hill Partners
eStoreMedia – software supplier to Fortune 500 brands completes $30m fundraise
London-based Grip scores £9.3M amid pandemic for using AI to disrupt networking during events
Scoro Software secures £11.8 million Series B investment led by Kennet Partners
Clearwater International advises nudge on its investment from Kennet Partners
We use cookies to ensure that we give you the best experience on our website. If you continue to use this site we will assume that you are happy with it.Accept